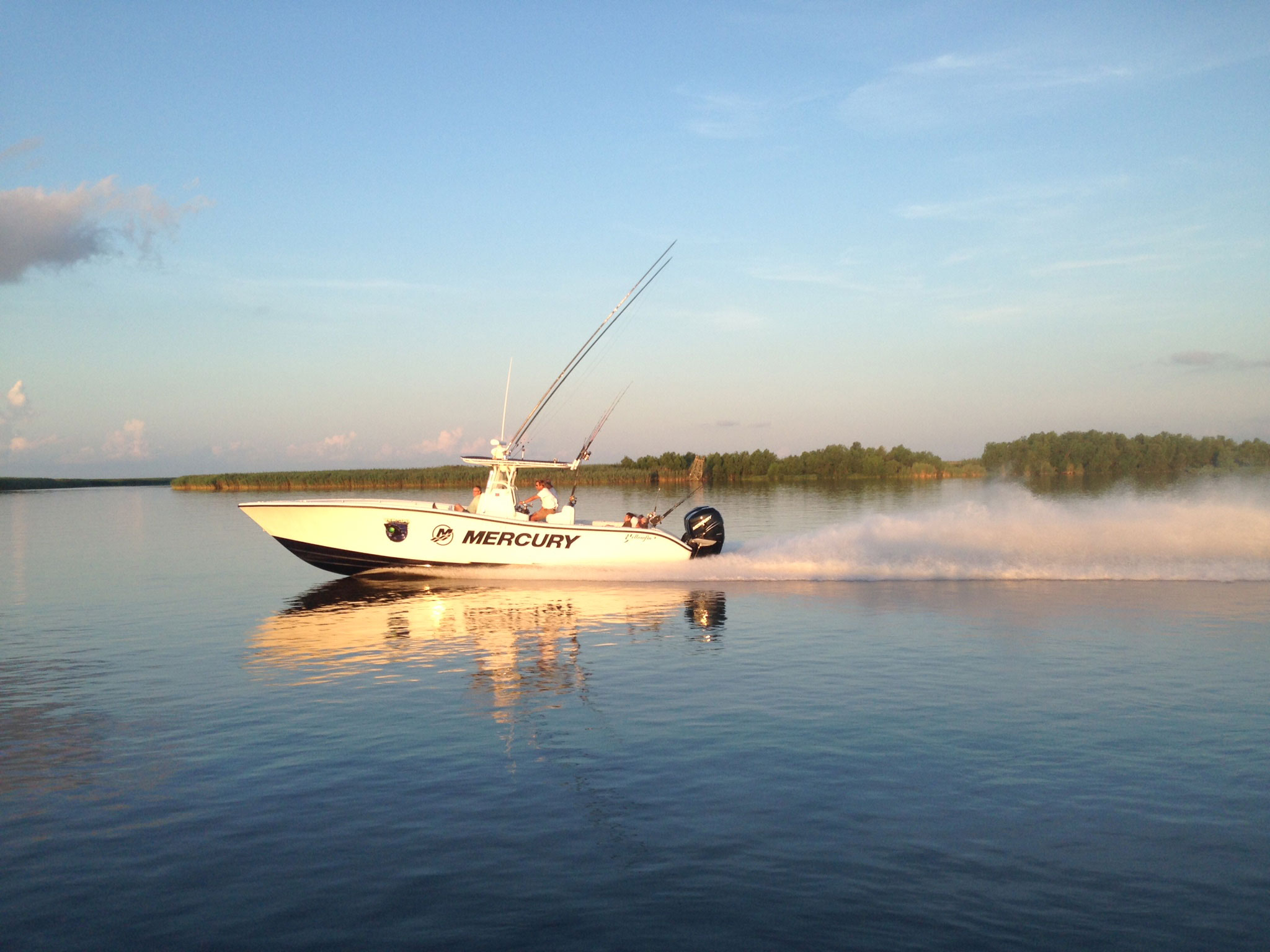 Captain James Peters is a highly experienced and revered captain. He is skilled in offshore fishing out of Venice, Louisiana. He has three decades of experience and has been in business as a full time Venice Louisiana Fishing Guide for over 20 years.

Captain Peters has extensive experience in offshore fishing. He has also participated in several prestigious tournaments such as the Billfish tournaments. These tournaments are conducted out of Port Eads, as well as off the Gulf Coast. Captain Peters has won and placed in numerous Billfish tournaments and fishing rodeos in his experience of 30 years! His first experience in winning was when he was a child in 1980, when he caught a huge white marlin! The trophy still stands in his office to this day. His win at the New Orleans Invitational Billfish Tournament also remains an unforgettable experience during the 1990s when he caught the Blue Marlin and won first place! These prestigious tournaments are difficult to win and Captain James Peters has won many of these tournaments with ease. He has had several articles written about him in Louisiana Sportsman magazine, Marsh and Bayou, and The Times Picayune.

Captain Peters has fished many locations around the Gulf of Mexico, such as Venice, Destin, Panama City, Pensacola, Gulfport, Tampa, Orange Beach, and Biloxi. His extensive experience in offshore fishing across different terrains and waters makes him an all-rounder in offshore fishing. He will be able to narrate many enthralling stories about his fishing experiences when you come aboard our charter fishing at Osprey Charters!

His passion for fishing:

What sets Captain Peters apart from so many other captains is his incredible passion for offshore fishing. Ever since he was a child, Captain Peters has had a love for offshore fishing. Nothing gives him more satisfaction than connecting customers with huge varieties of fish. In fact, he derives more pleasure watching clients catch fish than when he himself does! He loves to share his past offshore fishing experiences with people, and there are many memorable moments in his career which will enthrall you! Captain Peters takes his role as captain seriously, and it is his love of his job, which makes our charter fishing trips even more memorable.

How To Find Us